Thank you for your submission

Basic Skills You Need To Become an iOS Developer

Skills are necessary to perform a task with thy utmost perfection. There are so many people who want to pursue their career in the mobile app development but when it comes to the skills, they fail to come up with the skills that required to become a professional web developer. According to the survey, the job opportunities for the web app developers are going to increase by 20 per cent in the next 5 to 10 years.

So, it is time to learn what it takes to become a professional iOS developer? Let’s move forward to take a look at some of the core skills you may require to become an iPhone development service provider.

The Increasing Demand For Developers 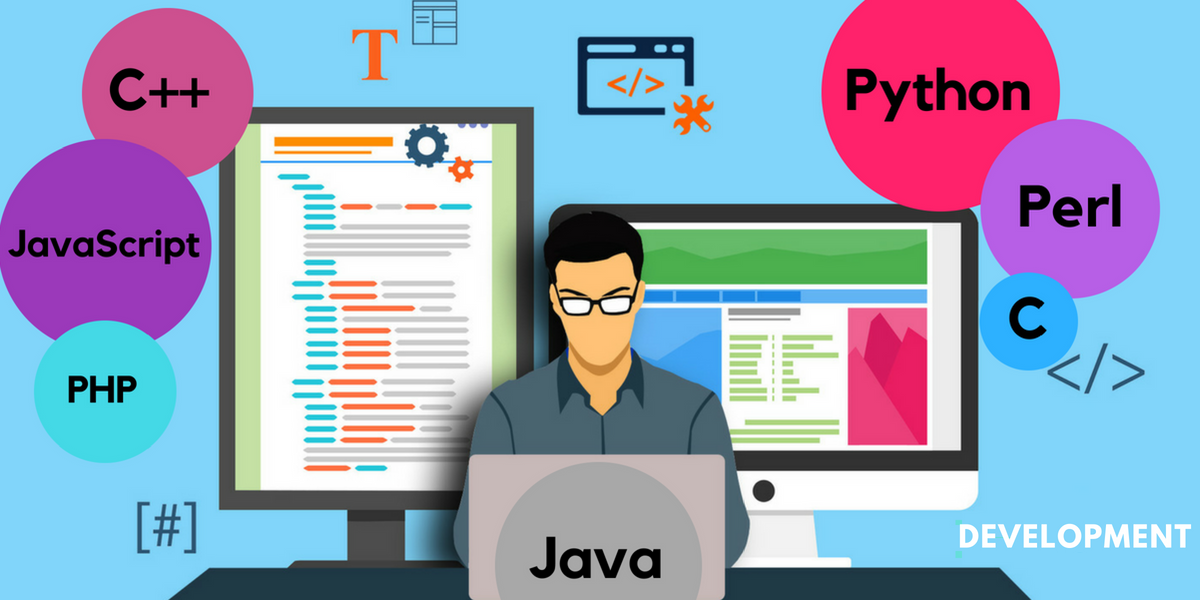 There is no doubt that the demand for developers is increasing day by day. No matter, whether, it is a small, medium or large scale company, everyone is going digital to increase the overall revenue. But what do they need to go digital? Yes, they need an attractive and functional website or mobile application and web developer deliver what they need a “functional”, “feature-filled” website or mobile application. The position of iOS developer land on the “hot job” with the highest pay which makes it enough for newcomers to start building their career in the field.

What Skills Does it Take to Become an iOS Developer? 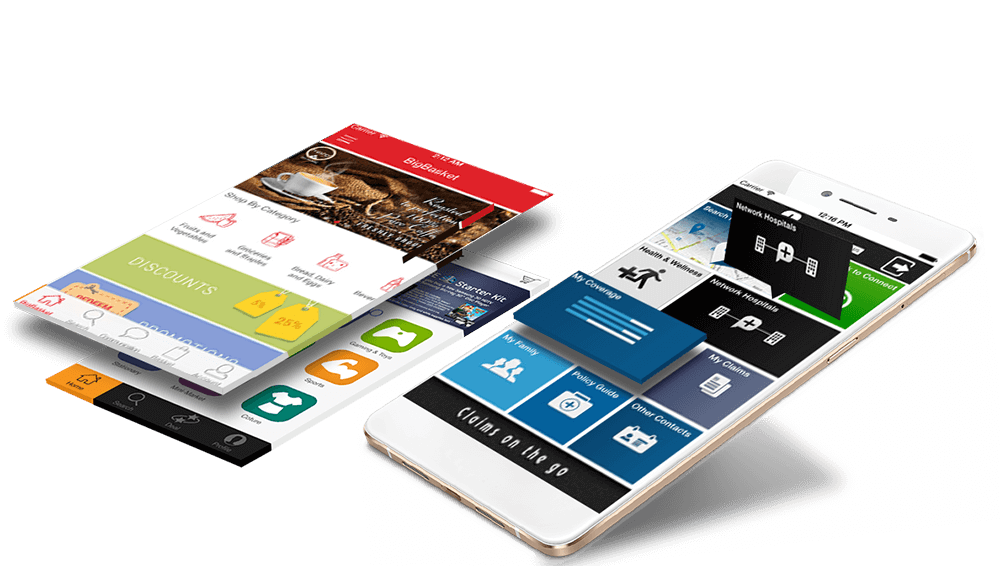 Have you heard about swift? It is a powerful programming language that was specially designed for iOS applications. As the program was created for the iOS programs, it is owned by Apple Inc. If you want to become a successful iOS developer then you must have a strong grip on the program. Although the program is so vast, you must everything that is required to become an iOS developer. Here is what you need to learn:

The second and important skill an iOS developer must possess is spatial reasoning. As an app developer, you should know how to think in 3D while envisioning the spatial relationship between objects. For example: – when you put your design interference in iOS devices like Apple watch, iPhone, Apple TV you must cognizant how the user will interact with the application you will create. So, what you need to understand:

iOS apps are known for their supremely intuitive but do you know the reason behind this? The set of design guideline. In order to build an app, one must know and understand the design patterns and guidelines. If you have decided to become an iOS developer then, you should learn about things like:

As a beginner you must know that learning the core data is just like exercising, the first few days will feel like torture but later you will be able to live without it. Qdexi Technology is a leading web development company who offer reliable , iPad development service, web app development service and more at an affordable price.